I participated in the Mary Lambert Heart On My Sleeve album review program as a member of One2One Network. I was provided a free album to review but all opinions are my own.

You may already know Mary from her vocals on Macklemore and Ryan Lewis' "Same Love" or perhaps you've heard her new hit song "Secrets" which is climbing pop charts now.

This album is known as a "Pop Album with a Conscience." Heart On My Sleeve is an honest depiction of where Lambert is now. This album is about her share of hurdles, heartbreak, and harsh lessons in life. We have all went through these in life, which makes this album relatable.

Lambert also spells out her mission on the album’s first single, “Secrets,” which is to encourage vulnerability. Set to a buoyant pop melody and hand-claps, Lambert sings: "They tell us from the time we're young / To hide the things we don't like about ourselves / Inside ourselves / I'm not the only one / Who spent so long attempting to be someone else / Well I’m over it / I don't care if the world knows what my secrets are."


I usually don't listen to think type of music. I am a hardcore fan of JPop, Kpop, Classical and older Rock N' Roll music. I did love her cover version of the classic Rick Springfield's song, "Jessie's Girl.” It is a slower more heartfelt version of the song. Other than that, I wasn't really too fond of the cd,  I did not think the songs were catchy and this is a cd I would not listen to twice. The lyrics are well written,and meaningful, unlike most of the music that are out today. I give this cd a 3 out of 5 rating. I do recommend this cd for fans of Macklemore and modern day American pop music.

Here are the list of tracks for the 11 track cd:

You can pre-order this album on iTunes and Amazon 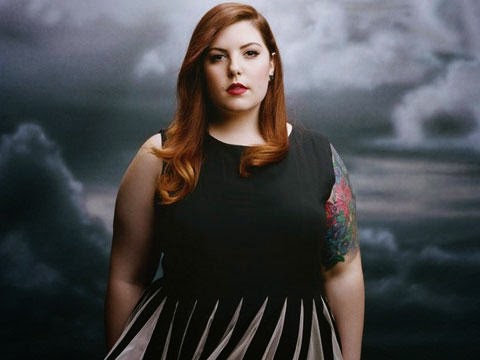