"Spencer James's comedy career started very early on. At eleven years old, he was the fat kid always getting picked on by school bullies and being ignored by every girl around. An army brat who moved frequently throughout the US as well as internationally, he used stand-up to provide comic relief."
"James has entertained audiences all over the country. He was the Winner of the 2014 World Series of Comedy in Las Vegas, Nevada and  "Best of the Fest" at the 2014 Burbank Comedy Festival. He was also recently seen on the Fox television show "Laughs". 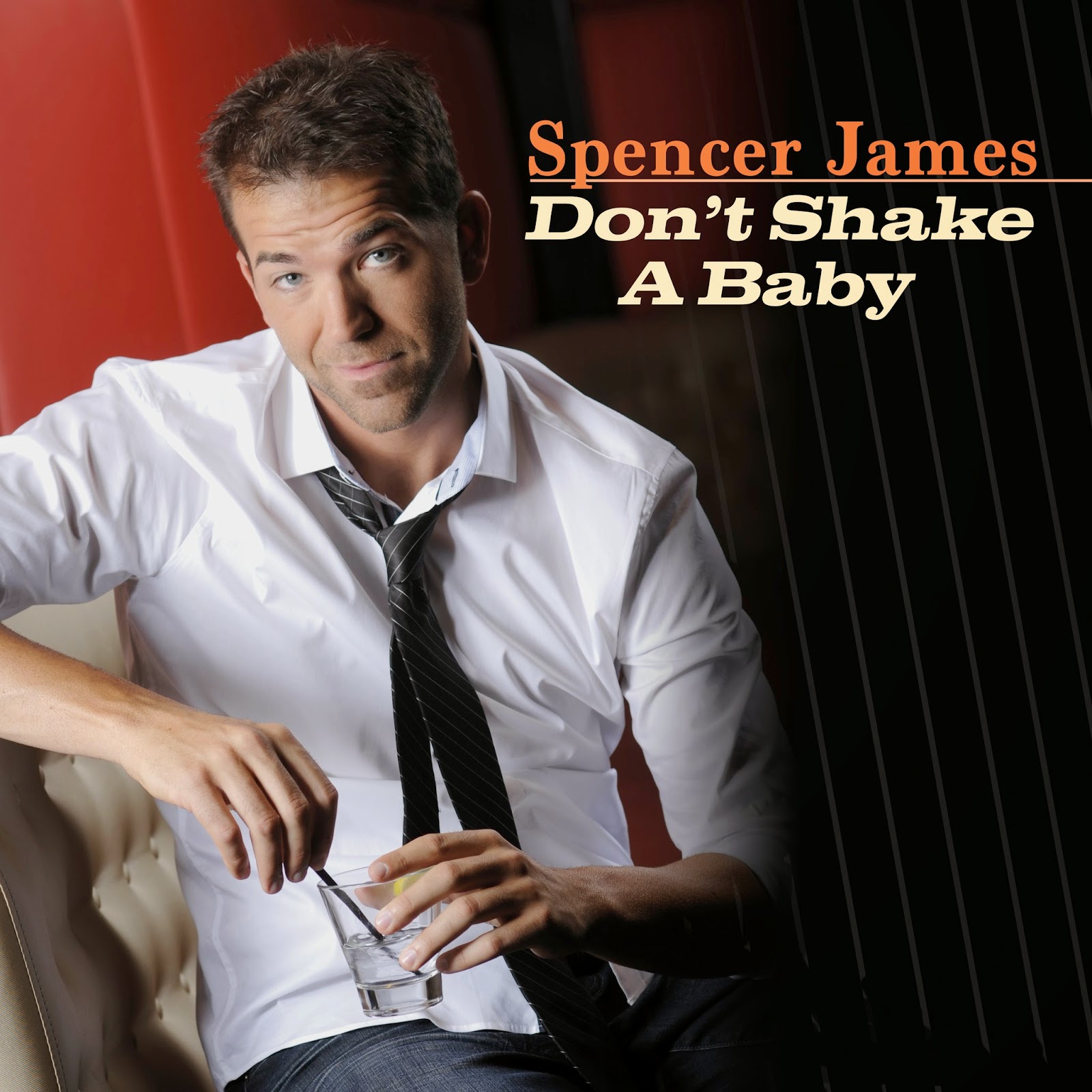 I was asked to review  Spencer James', "Don't Shake A Baby".  It was the most ignorant and unfunny "jokes" I have ever heard in my life. I don't even consider them jokes at all. It was filled with complete hate speeches towards people of minority and individuals that are disabled. He was making fun of an elderly man in a wheelchair. He saw him in Home Depot buying a ladder, and said, "Why would he buy a ladder? He is in a wheelchair. What is he going to do with it? Bring it home and stare at it." There is nothing funny about that at all.

Spencer James called Japanese men, "SWORD SWINGING SMURFS." He is just jealous that Asian men are actually more funny and better looking than he is. He is definitely not a good looking man, and yet he insults a whole group of handsome ageless looking men. Yet, Mr. James looks super wrinkly, and can pass as a 60 something year old man. He is not attractive, and behaves in a douchebag way as if he is God's gift to women. 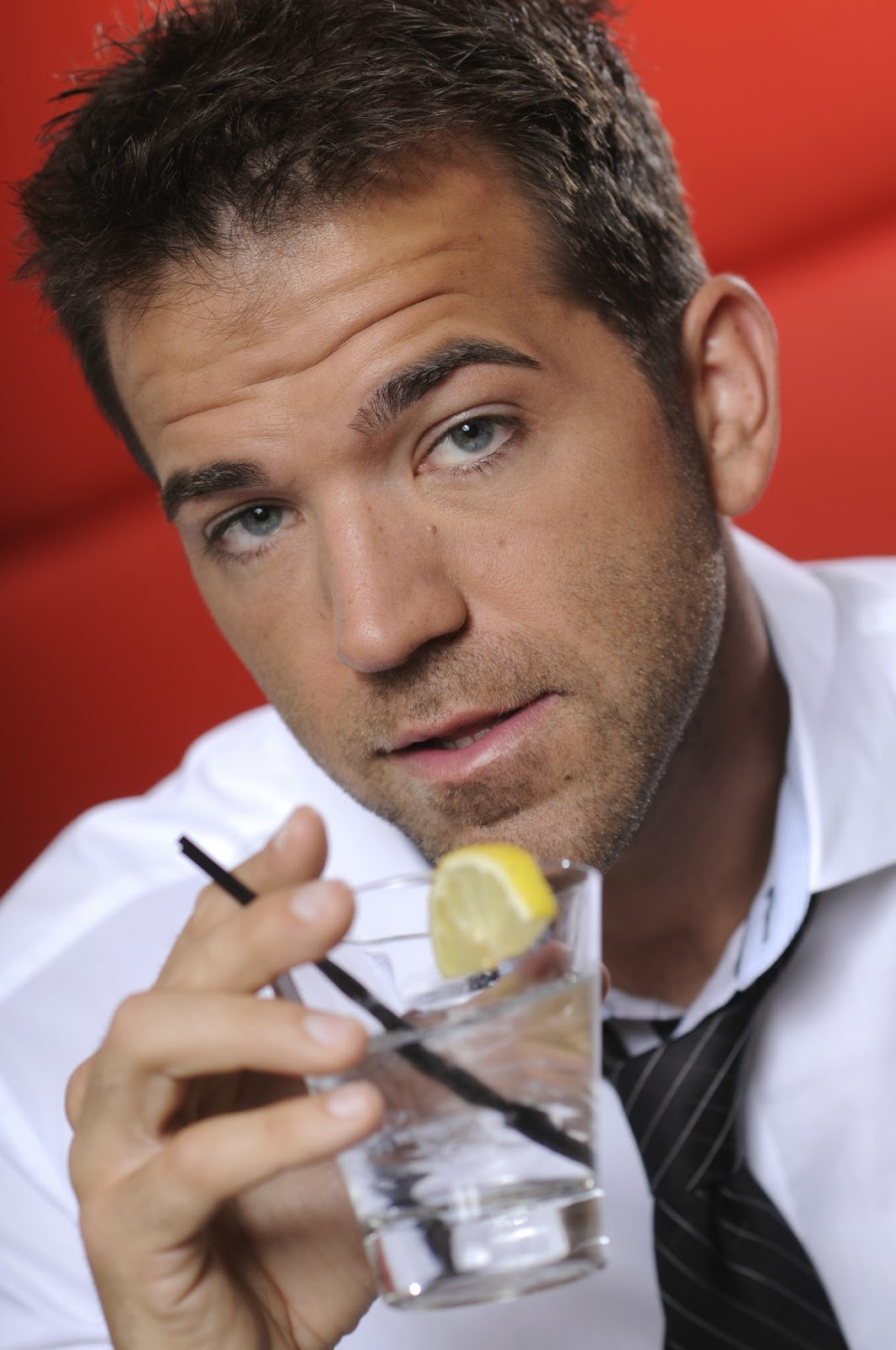 You insult others and should buy something for the wrinkles in your forehead. <3

Mr. James continue to insult more and more people throughout his comedy. He calls "Little People" the word "Midgets", and says "He wishes he had one." As if they are not humans at all. How is that even funny? It is completely ignorant, and the people laughing in the background must be either drunk or high to even laugh at it. I wouldnt be surprise if Mr. Spencer James paid his audience money to laugh at his "jokes".

This is a man that use to get picked on as a kid. You would think he would have some type of respect for others. He basically became a bully later in life. A very unfunny bully.

I personally don't know how this man was able to even be on TV. Did he pay someone?


This man walks around thinking he is better than everyone else. He is obviously not better than everyone. He should think about quitting comedy and go back to Home Depot to work. Uproar Entertainment should pay me for telling them that Spencer James is an unattractive, unfunny, careless piece of elephant dung.

If you are interested in an unattractive male insulting others, you should definitely buy his "Don't Shake A Baby" comedy MP3/CD. HERE: http://www.uproarcomedycd.com/download-links/ or https://itunes.apple.com/us/album/dont-shake-a%20baby/id922163322

I received one or more of the products mentioned above for free using Tomoson.com. Regardless, I only recommend products or services I use personally and believe will be good for my readers.
- December 02, 2014